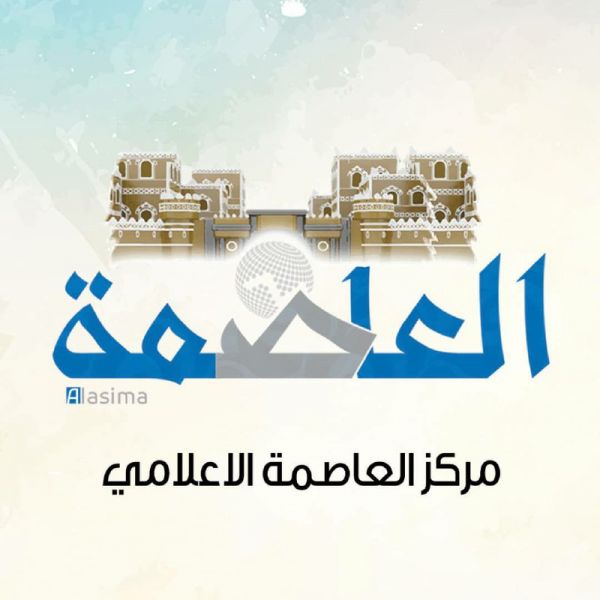 Al-Asemah Information Center issued Sunday human rights report documenting part of the Houthi militia violations against the people of the capital Sanaa, during past November 2020

.2nd the confiscation of land and state property under a militia-sought plan aims to effect demographic change

.The report documented over 320 violations against female teachers, including threatening and interfering in their work by the so-called "Zeinbiat"

Since 9 months, the militia keep kidnapping the manager of Science and Technology University Professor Hamid Aqlan, despite the demands and demonstrations carried out by senior tribal and community figures, but the militia has not yet responded

About 220 law clerks in the capital Sanaa, have been arrested in Nov and dozens prosecuted, as part of its efforts to impose demographic change that serves its sectarian agenda 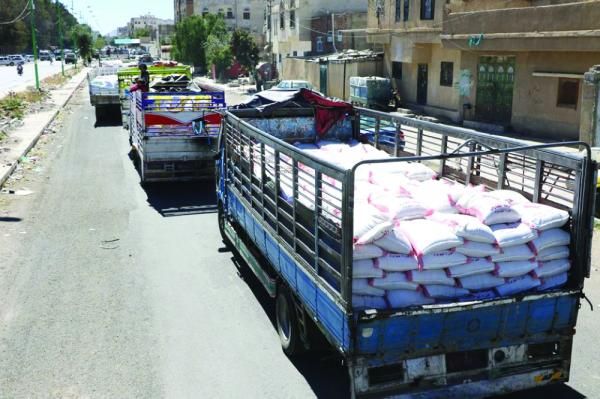 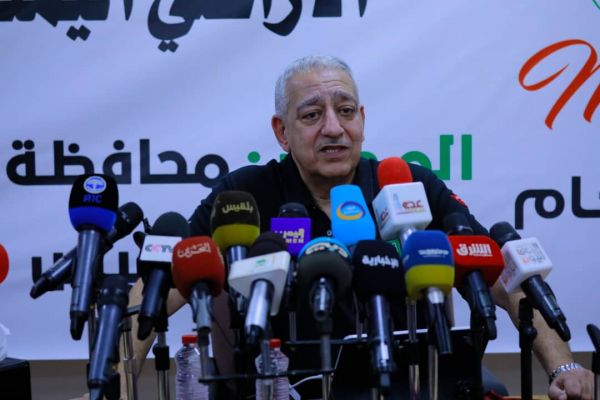