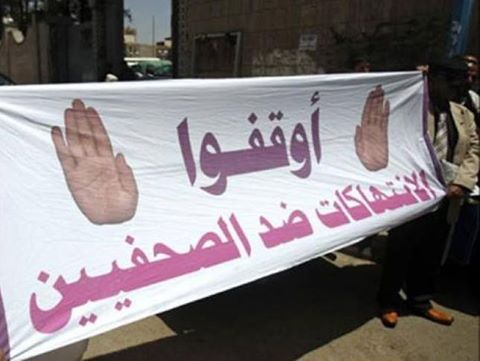 Defenders of freedom of expression, freedom of press and human rights around the world,
We would like to extend this letter of gratitude to every human rights defender who stands with us against ongoing persecution being inflicted on our detained journalists in the Houthis-run prisons.

We send you our sincere gratitude for your reaction and support. You are all aware that our relative journalists have been exposed to various forms of torture and persecution because of practicing their profession in accordance to the international charters. International charters and conventions on the freedom of expression stand for protection of journalists and pursuing of anyone attempts to harm them. We thank you for your solidarity and statements that we have been receiving with a great pleasure from time to time over the last five successive years.

You all know that the Houthis armed group violated all international conventions and national laws and kept pursing our relative journalists since they seized Sana’a in September 2014. Few weeks later, they raided Al-Ahlam Hotel on 9 June 2015 and arrested them.
In few weeks to come, our sons will complete the fifth year in prison. They were forcibly disappeared during the first two years of detention where we knew nothing about them.
While in enforced disappearance, our detained journalists were vulnerable to brutal physical and psychological torture. We have been suffering their disappearance and sharing their torture.

They were confined in detention facilities that lack minimum standards of humanity. While the world’s most dangerous culprits enjoy good treatment while in confinement, the Yemeni detained journalists are being deprived from their basic rights in the prison.

We used to have a hope on statements released by human rights organizations concerned with the press freedom appealing for release of our relatives but were shocked by issuance of the death sentence ruled by the Houthis against our sons. The Houthis exploit the judiciary which was supposed to be a choice for justice attainment to our sons.

However, the Houthis changed the judiciary into a guillotine for the killing of the justice itself. They use the judiciary to slaughter the press freedom and our sons together.
Esteemed ladies and gentlemen,
We should be honest with you that we experience a very hard moment. Our suffering has become manifold. We no longer celebrate statements but live in a struggle within us looking for answers to several questions that spin our heads. Why everyone ignored the cause of our sons until their wardens committed the barbaric act?
Why thousands of the fellow journalists around the world let down the Yemeni detained journalists?

Ladies and gentlemen,
We do not want to ask you to place yourselves in the position of our sons. It is really lumping, and we do not accept any journalist’s family in any part of the world to experience the same lump. We pray to Allah to sustain safety of every journalist. Yet, we are suffering black injustice. We seek your support for the cause of sons. We seek your commitment to the defense of the human rights defenders.

We appeal to you to exert a prompt role by moving beyond the writing to the feeling of our suffering to bring about a collective lobbying action to save lives of our sons and put an end to their suffering. This collective action shall put an end to our psychological and physical torture and pursue perpetrators who committed atrocities against the press.

You all shall be aware that we count hours and days waiting for your urgent action to save lives of our detained journalists. As we place too much hope on you, we wish that we celebrate the release of our sons by next 9 June and we owe gratitude to your efforts. You will not disappoint us; you will not do, we trust you.
Families to the detained journalists in Sana’a
13 April 2020 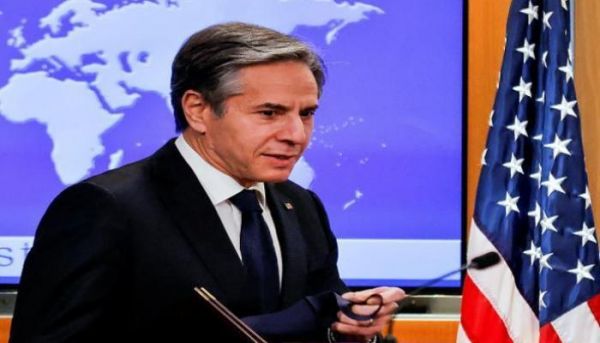 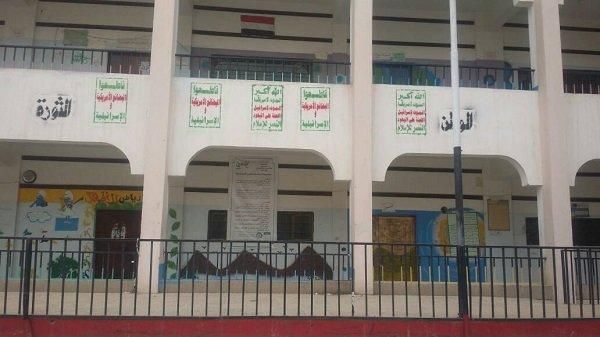 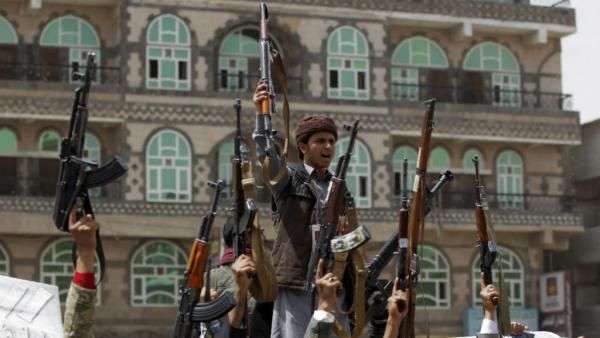