A report monitors 5,157 violations committed by the Houthi militia against residents of the capital, Sana'a, during the year 2020 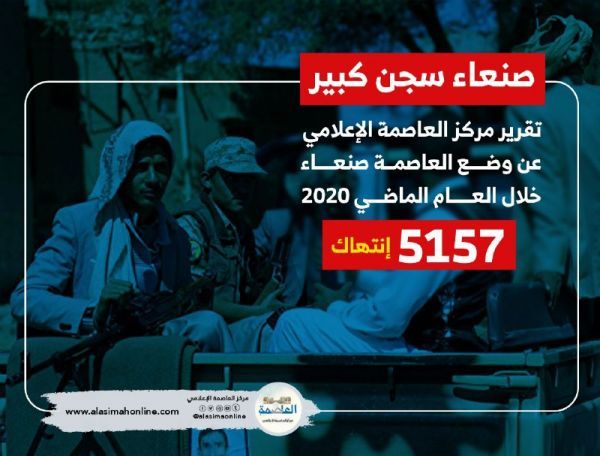 The Al-Asima Media Center issued its own report documenting the violations committed by the terrorist Houthi militia in the capital, Sana'a, during the past year 2020.

The report indicated that the Houthi militia intensified its crimes and arbitrary measures against citizens and turned the city into something like a "big prison."

The report entitled "Sanaa is a Large Prison" included several issues, including security chaos and the razing of lands, and the imposition of Houthi character on the capital, Sanaa through targeting education and national identity, and confiscating archaeological sites, in addition to a spotlight on the expansion of the influence of the Iranian Revolutionary Guard in it, especially since the arrival of an officer Quds Force called Hassan Erlo.

The monitoring team said that the violations, which they documented throughout the year, amounted to 5,157 violations. These violations were distributed between organized crime, security chaos, confiscation, looting, abduction, intrusion, and violations against education and women.

It pointed out that the militia committed 2,385 violations and a crime of security chaos, which were distributed between killing, injuries, abductions, arbitrary arrests, and raids of citizens' homes, institutions and shops.

The monitoring team indicated that it had documented 355 violations committed against public and university education, adding that the violations that targeted women amounted to nearly 900 violations, which varied between murder, injury and various assaults.

It also monitored 23 fire incidents in the neighborhoods of the capital, Sana'a. Hundreds of trailers carrying oil derivatives were subjected 300 times to arbitrary detention at the entrances to the capital, Sanaa, and cities controlled by the Houthi militia, with the aim of creating an increased demand for black market fuel. 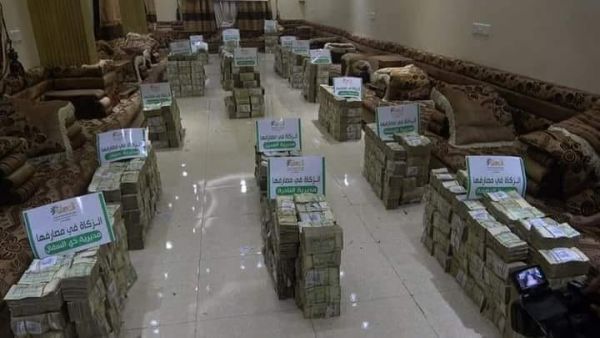 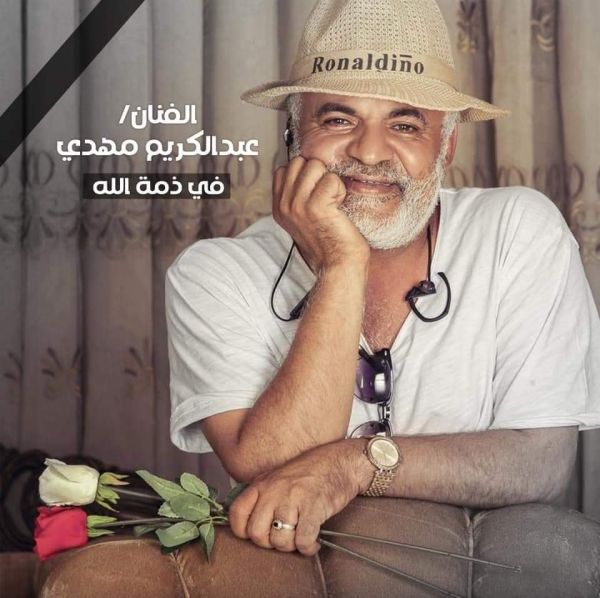