After she refused repeating Houthis militia's slogan, a student gets kicked out of school 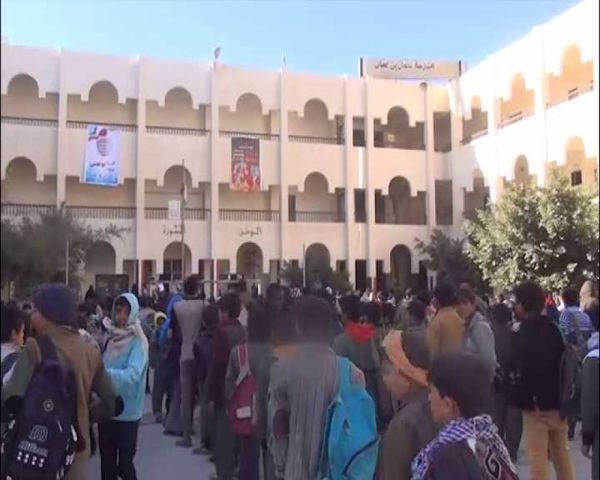 Headmistress of Houthis militia's school has thrown out a secondary school student when she refused to repeat Houthis slogan repeated in the morning assembly.

The sources indicated that the student Raghd Farouq Gaber, a student in Al Manar school in Bani Al Hareth district of the Capital Secretariat, was thrown out of school by the Headmistress after she refused to repeat militia's slogan during the morning assembly.

According to the same sources, Raghd, who is now at the 1st year of secondary school, is one of outstanding students who's got a high ranks in the 9th grade of basic learning.

This action has aroused the indignation of social media pioneers, considering it a sectarian behavior coming within Houthis militia's attempts to change the national identity of Yemenis which Yemeni people has rejected. 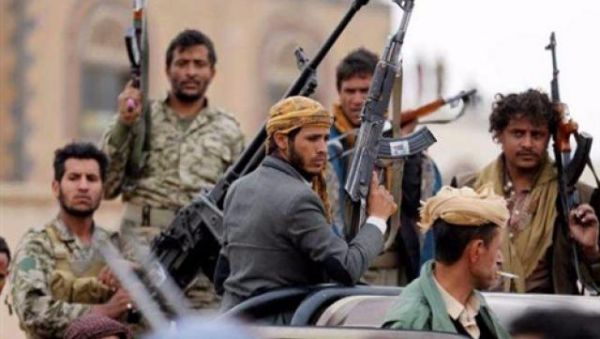 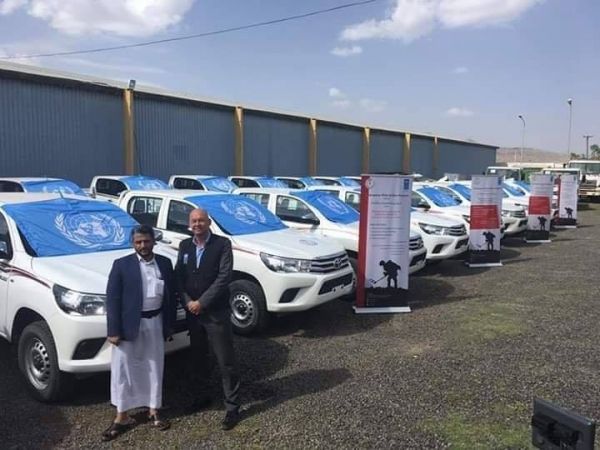 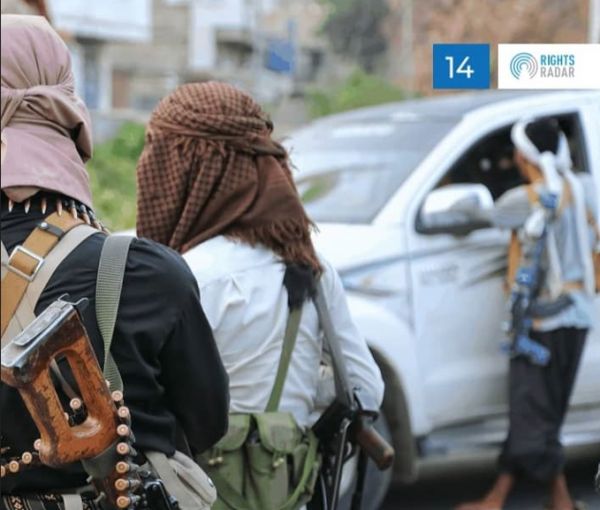